by Stephen Bryen
Unless you are caught up in the current unrest, you may think as I do that toppling monuments and changing the names of military forts is a wrong thing to do.  It is an act of erasing history –obliterating memory.
President Trump says he will not change the same of any installation named after a confederate general (or officer, because one of them is named after a colonel in the Confederate army).
I think he is right about that, but beyond the issue of slavery which the Confederates fought for (along with states rights and for other reasons), there is an issue that goes beyond this consideration.
There is no major Union military man with a Fort or base named after him.  The likes of Grant and Sherman are missing altogether.  For the record, Sherman’s middle name was Tecumseh, named after a Shawnee Indian chief who fought on the British side in the 1812 war.  Sherman’s father chose the name, not because of the side he was on, but because he was a great warrior.
Ships and submarines were named after Grant, but they are all gone.  One vessel was named for Sherman near the end of the Civil War, but that’s it.
One of the big deficits is that some real heroes, men who sacrificed a great deal and won the medal of honor, are more often than not overlooked when it comes to be recognized as “great warriors” and certainly a valued part of our nation’s history.
Consider Maine’s Joshua Chamberlain.  A medal of honor recipient for his outstanding leadership during the Battle of Gettysburg where he held onto Little Round Top against ferocious Confederate assaults.  He did even more, and was seriously wounded at the second battle of Petersburg; he was shot through the hip.  Somehow he survived and, despite the damage done to his body, carried on till the end of the war and long after. 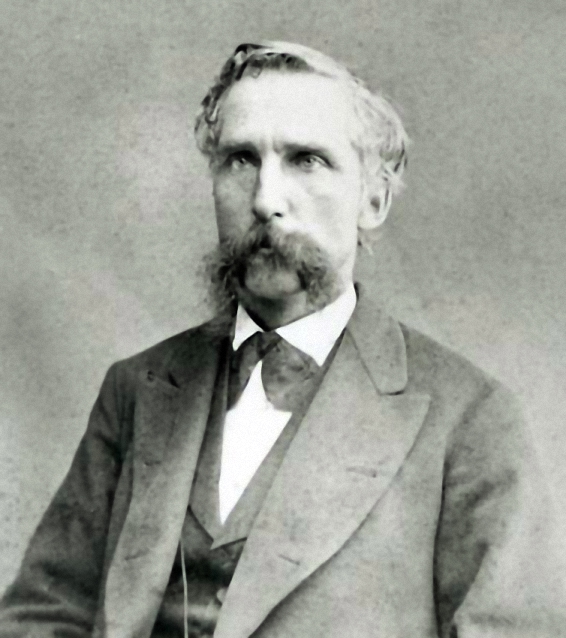 Joshua Chamberlain as Governor of Maine

Before the war, Chamberlain was an assistant professor at  Bowdoin College.  After the war he would return there, becoming President of the college.  He served, too, as Maine’s governor.
On April 9, 1865 under a flag of truce, a confederate rider brought word to Chamberlain from Confederate General John B. Gordon that Lee was ready to surrender.  After the surrender documents were signed on April 12th there was a formal turnover that included a parade where the confederate ranks turned in their arms.  In that parade, Chamberlain ordered his men to execute “carry arms” meaning that they stood at attention with their rifles buts planted on the ground, an honor for a defeated enemy.  It was in that circumstance that General Gordon rode past Chamberlain, who was put in charge of the parade ceremony by General Grant.  The “carry arms” gesture was a recognition that the war was ended and that the winners would respect the defeated.  This was on Chamberlain’s own initiative. Some criticized him for it, but there was no hooting, hollering, cat calling, or disrespect.  Joshua Chamberlain well knew the cost of the conflict, the loss of friends and the dead and wounded in his ranks.  But he held firm to the idea that restoring the Union was all important and vital to the future of the United States.
It is sadly ironical that there is a Ft. Gordon, but there is no Ft. Chamberlain or Ft. Grant, the man who accepted Lee’s surrender.
Tweet Pin It
Tags: Civil War, confederates, forts, Gordon, Grant, Medal of Honor, Sherman, statues, Trump